Robert Faid, born Robert Wesley Faid on April 30, 1929, was an American author and nuclear engineer, who wrote books about science and the Holy Bible. 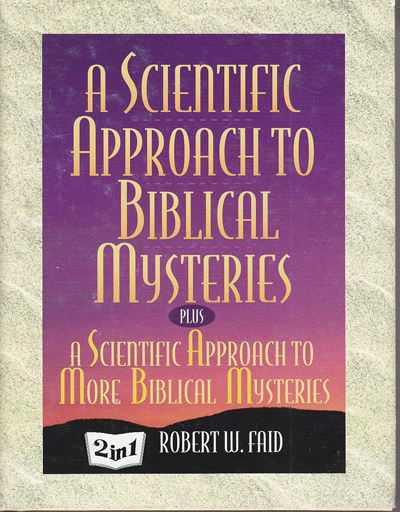 Robert Faid held the distinction as one of the top nuclear scientists in his prime.

Where do we go from here?
Back to Literature.
Go to Robert Faid Books.